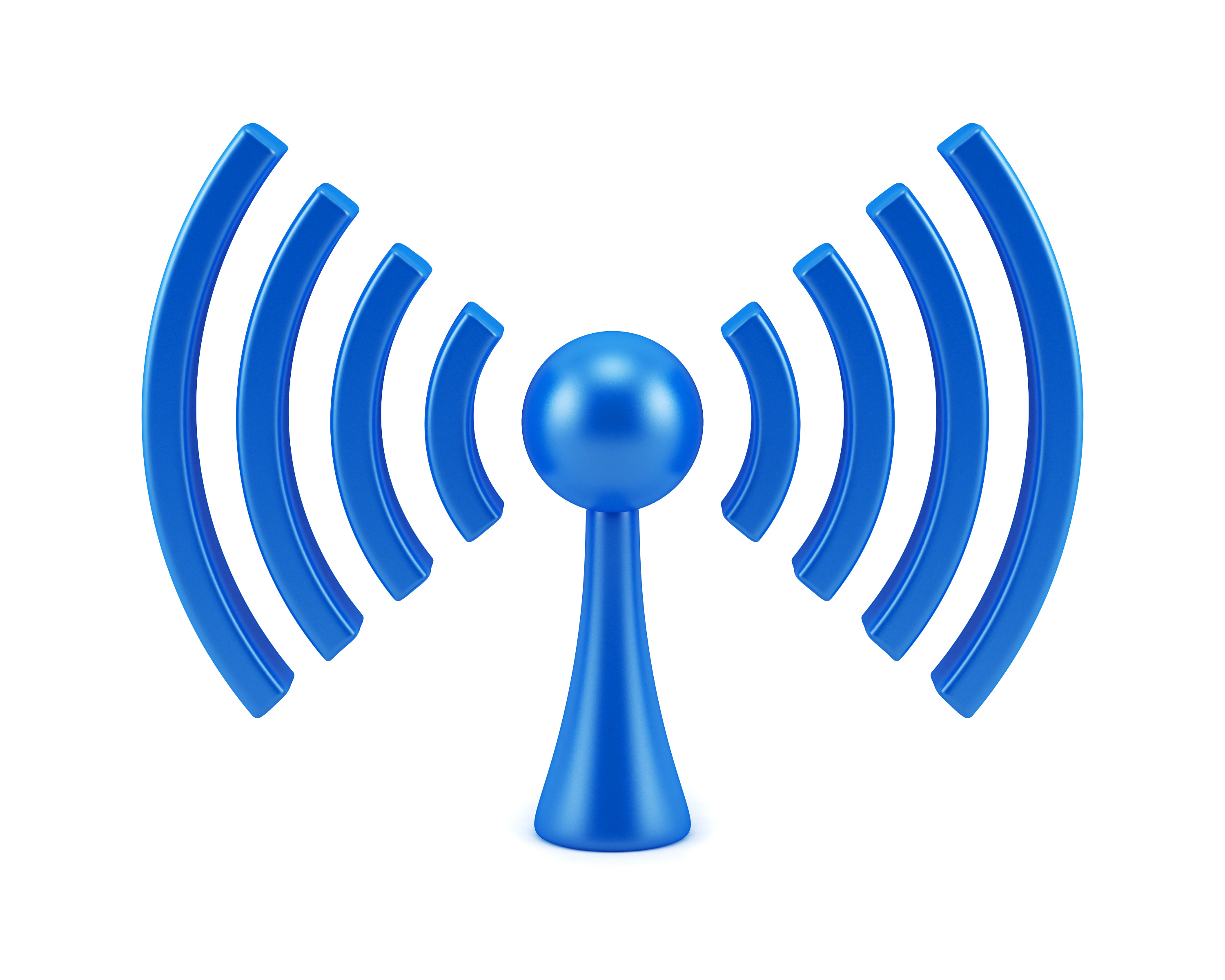 The wireless world is changing fast. Many of the wireless networks being installed today will be out of date in just a couple of years. It isn’t surprising. I’ve visited small businesses where the wireless devices outnumber the cabled ones.

Until recently, companies wanted wireless networks to support a small number of special employees. The privileged few possessed laptops and wished to be unfettered from the cabled office network, free to carry their devices to the conference room without losing access to email and company files. In an organization with 25 computers, only 4 or 5 people used the wireless network, and even then, they often plugged into docking stations for faster, more reliable copper connections. To meet the wireless need, a computer guy would bring in a simple, inexpensive access point and be done with it.

People’s expectations have changed. Mass adoption of devices such as iPhones and iPads has caused an explosive growth in the number of people looking for internet connections without cables. While most of them are capable of connecting via cellular link, the contractual threat of financial penalties for excessive downloading cause people to look for less expensive paths to the internet. These devices are capable of streaming large quantities of data at the touch of a finger. Likewise, there are VoIP technologies that allow you to wander the office leveraging the network traditionally reserved exclusively for data. This voice traffic raises the bar yet again, demanding a seamless, free-roaming connection with a guaranteed level of bandwidth to protect call quality. The organization with 25 computers can suddenly find itself with 30 to 40 wireless devices. I know many employees that regularly have 3 wireless connections each!

When gadgets don’t work the way we want or expect them to, we are quick to anger and short of patience. Living in a culture saturated with technology, we take much for granted. Today, I watched a woman in a local coffee shop grow increasingly irate because her wireless laptop’s link disconnected repeatedly. Incredulously, she struck her $800 modern marvel several times attempting, apparently, to beat it into submission and to coerce a more stable connection. In the work environment, untrustworthy connections translate into cranky employees and lost productivity. People expect to be able to walk from one end of a 10,000 square foot office building to the other with no interruption in service.

Wireless devices can act very polite. They try, very hard, not to talk over each other. A laptop that wants to send information across a network will first listen to be sure nothing else is transmitting. If something is, the laptop will wait for a short interval and will then try again. Because of this, it is important to have as little interference as possible. The connection symbol on your device may show that you have great signal strength, but local interference can cause the actual data transmission to be highly intermittent resulting in terrible performance. You may be bumping into other wireless devices, or even into the network from the office next door.

If your office is physically small and supports a small staff, it may be possible to install a simple, inexpensive wireless access point. Larger environments require careful planning. Spectrum analysis tools can be used to identify interfering signals, and mapping tools can help to identify the best locations to place access points to ensure good coverage and minimize dead zones. Working with a floor plan, troublesome obstacles such as concrete walls can be taken into account.

Wireless vendors such as Ruckus and Meru have very technical and highly creative methods of cutting through localized interference to guarantee performance. In these environments, the access points report back to a dedicated piece of hardware – a wireless controller – that acts as commander and chief to help coordinate the wireless network as a whole, and to determine how individual access points should behave. The controller also provides central administration for all access points, and can significantly reduce administrative costs. After all, the access points themselves are often mounted high on walls or ceilings making them difficult to get to. With these tools, wireless networks can scale from a small office with just a few wireless access points up to a large warehouse, hospital, or school campus. Unlike the hardware you would install at your home, the robust access points used here are designed to handle connections from a large number of wireless devices.

As dependence on wireless networking increases, the stability and reliability of the networks being installed need to increase as well. They must be treated with the same sense of importance as the wired LAN. After all, you can have the fanciest new laptop or touchpad money can buy, but it won’t mean a thing if the network is unreliable. It will be like racing a Lamborghini over a pothole riddled dirt road.

Error type: "Forbidden". Error message: "The request cannot be completed because you have exceeded your quota." Domain: "youtube.quota". Reason: "quotaExceeded".

Did you added your own Google API key? Look at the help.

Check in YouTube if the id ITSCurrie belongs to a username. Check the FAQ of the plugin or send error messages to support.

There are no upcoming events at this time.